Longtime readers of the I, Lamont blog may remember an episode from a few years back, involving the Ganz Corporation's poorly planned and executed foray into virtual worlds. Our issues were eventually resolved, but many webkinz users were ripping mad over the technical problems.

But tonight we got another taste of Webkinz frustration, after attempting to log on following an interval of about 3 months. First, my child was greeted by a EULA about the length of the Constitution and equally impenetrable. Then, we watched the system get hung up on the "loading" screen. We waited for 10 minutes before I put her to bed, but I left it on longer, thinking it might need to reconfigure her "world" based on the long break since her last logon, or some other new introduced variable relating to the EULA, expired pets, or something else. I gave up another 20 minutes later. 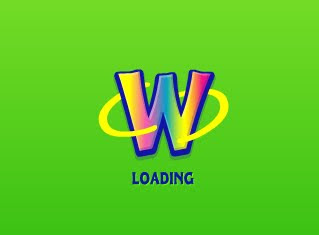 I don't know if we will bother anymore. There are other online worlds for kids, or we can do something else -- board games or books.