Vũng Tàu: Reflections on Vietnam's past

Over the weekend, on a break from my MIT G-Lab project, I traveled to the coastal city of Vũng Tàu for a little R&R. Hanging out with a book by the beach was nice, but I also had a couple of special learning experiences. One was a conversation with a Vietnamese man from Vũng Tàu (described in the video, below) who remembered the bitter years following the fall of the South Vietnam government in 1975. The other was an unexpected historical relic in the forested hills above the coast: An overgrown French military installation dating from the early 1900s.


The guns of Vũng Tàu

The installation consisted of two batteries of mortars or howitzers, concealed by earthen embankments and trees. I saw four guns, but there may have been more, as one of the batteries was very difficult to enter owing to undergrowth.

The first battery was located off an access road that I happened to wander down, and aside from some lizards, was totally deserted. It was hidden from view by design -- a plaque explained that the artillery pieces were installed in the late 19th or early 20th century to guard shipping in Vung Tao and Saigon (Vũng Tàu is located near the mouth of the Saigon River, where ships coming to and from the port of Saigon have to pass). There was also an above-ground bunker, encased in vines and trees, as well as some underground rooms and what I believe used to be an underground ammunition shed next to the howitzers. A ten-minute walk away, there is a Jesus statue on the tallest point overlooking the town, that is incongruously flanked by two much longer guns that I also believe are French. The statue and tourist access stairs were was built in the last 10 years, but before they existed the long guns were placed on the high point, with a direct view of any ships approaching Saigon from the north or east.

One of the hidden howitzers had a serial number dated 1893 and then an inscription that read, "R 1901 No. 3, 1C/496". They must weigh three or four tons apiece, and I don't believe a horse team could have pulled  them up the hill -- perhaps some sort of temporary railroad was used? In any case, I doubt they will ever move again. But they do serve as testament to the economic and military value that the French placed upon this part of their Indochinese empire. More than 100 years later, the port continues to power Vietnam's economic growth -- when I was there, I saw a continuous stream of container vessels, commodity freighters, tugboats, and fishing vessels of all shapes and sizes streaming past Vũng Tàu.

The first video describes some of my reflections about Vietnam, and shows the French howitzers as I discovered them. I have also included some still photos of the guns as well as a walkthrough of the small bunker. (Update: A reader sent me a link to a Belgian forum that has details of the guns origins as well as photos of other batteries in the area) 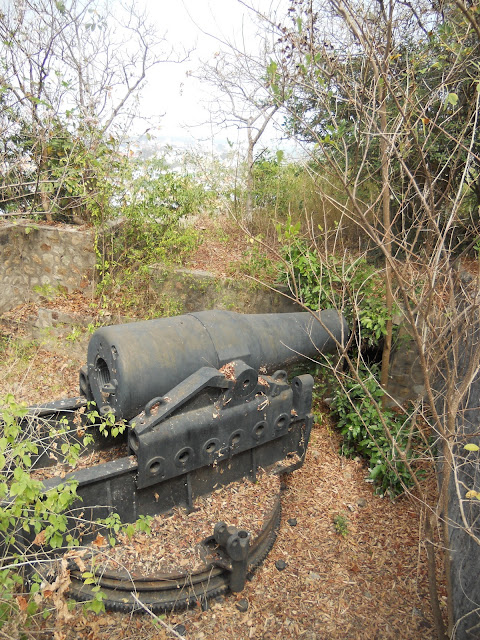 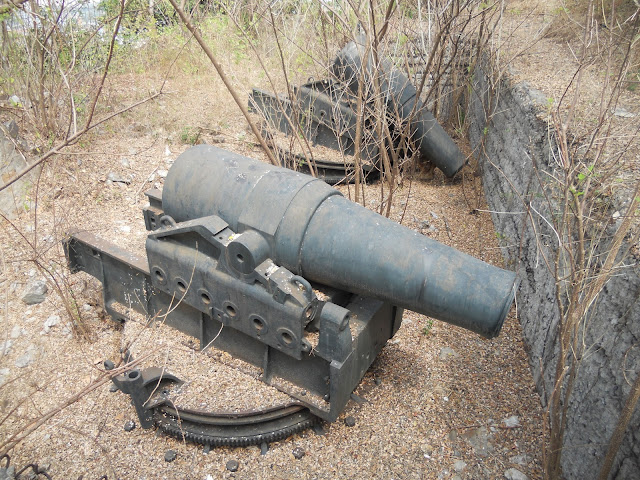 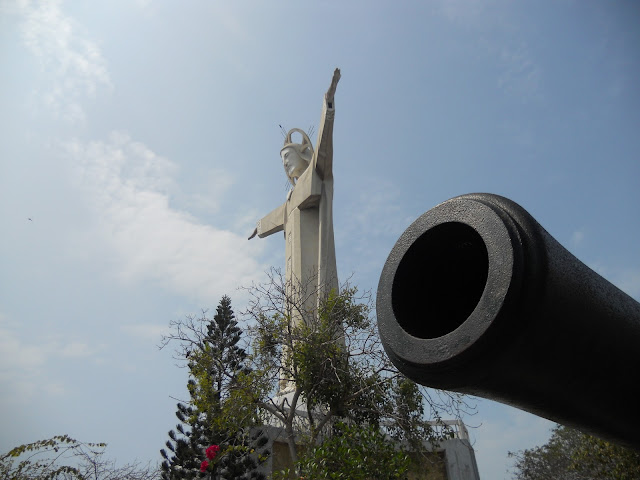 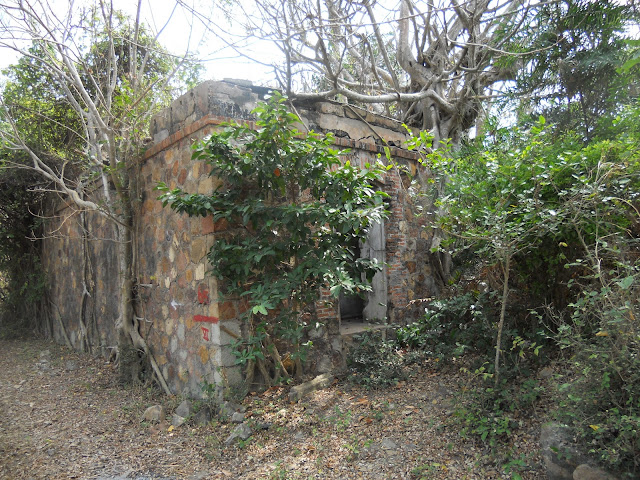 All of the photos above are licensed under a Creative Commons Sharealike license. You can use them for free for commercial purposes, but you must credit Ian Lamont and link the photos to http://ilamont.blogspot.com .
Posted by I Lamont at 1/16/2011 11:44:00 AM