"North Country" is the upper tier of counties in New York state bordering Canada and including the northern part of the Adirondack Park. It's a very rural place, and very special. All the pictures below were taken in St. Lawrence County, ranging from abandoned farms in the town of Hammond to a Civil War re-enactment in Massena. Most of the water pictures were taken around Morristown, looking over to Brockville, Ontario, on the Canadian side of the river. I hope you can appreciate the great beauty here, and not just in the sunsets. I have a few additional notes at the bottom of the post, after the photos: 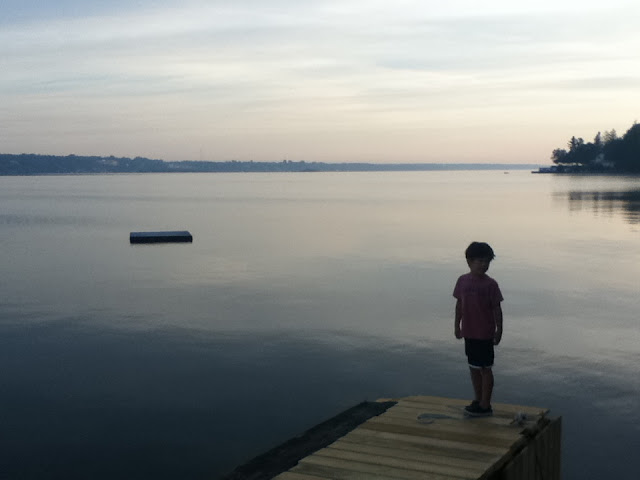 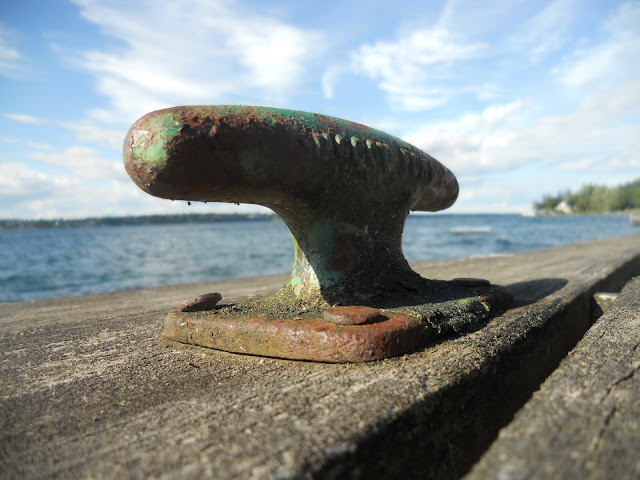 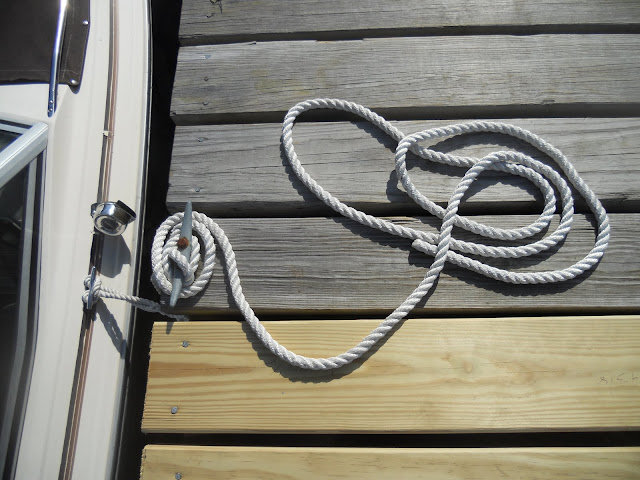 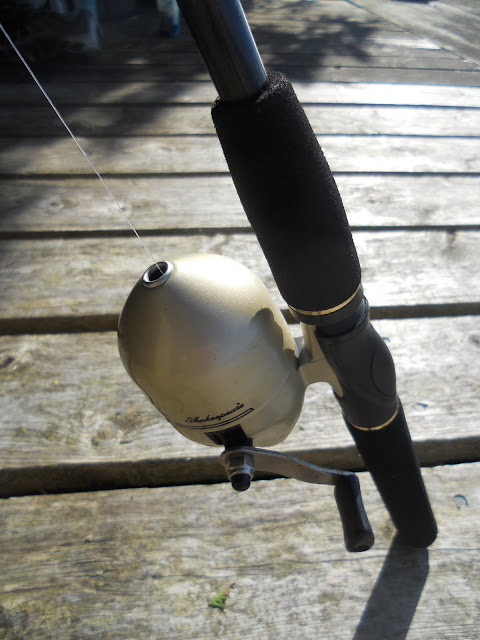 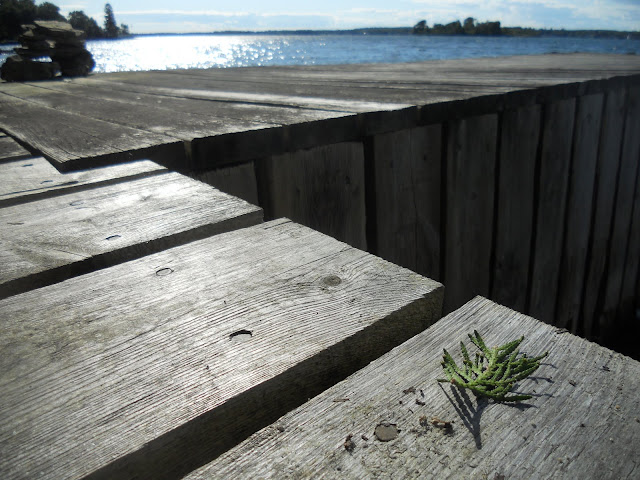 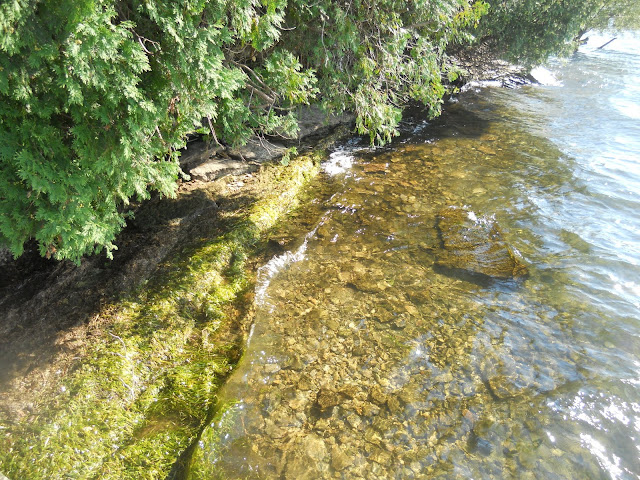 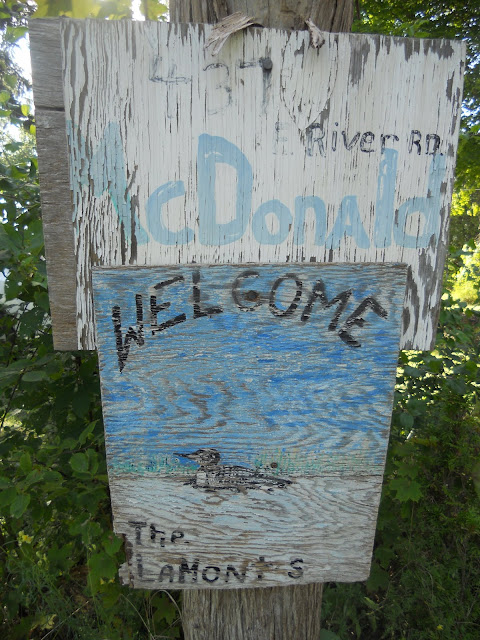 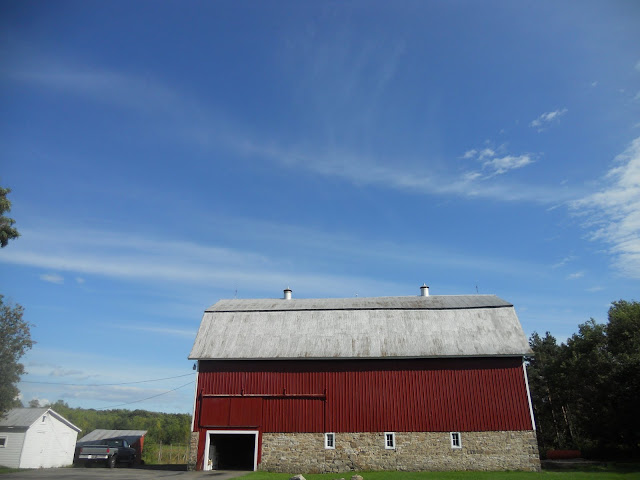 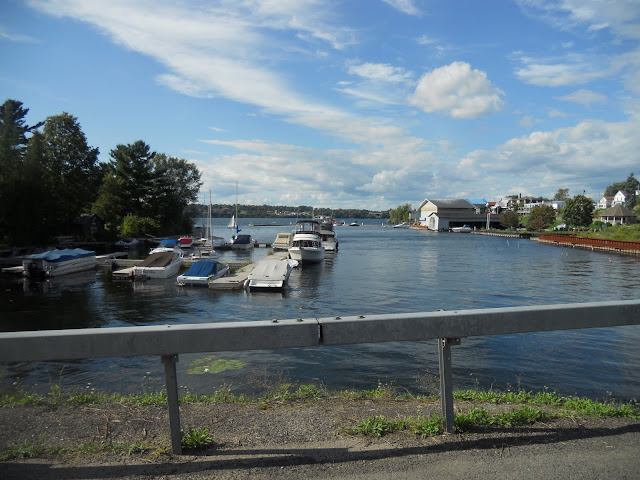 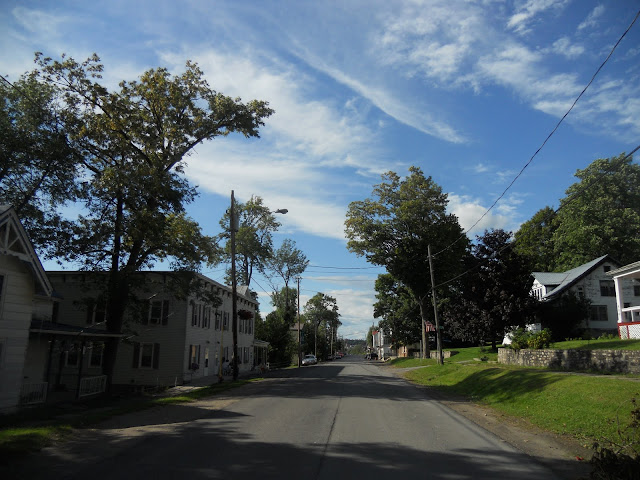 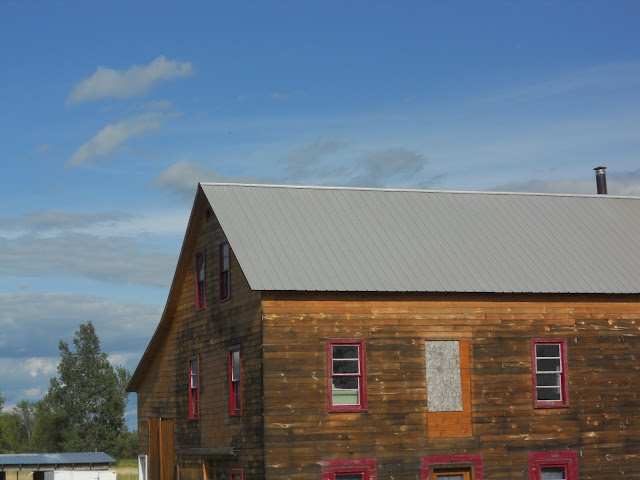 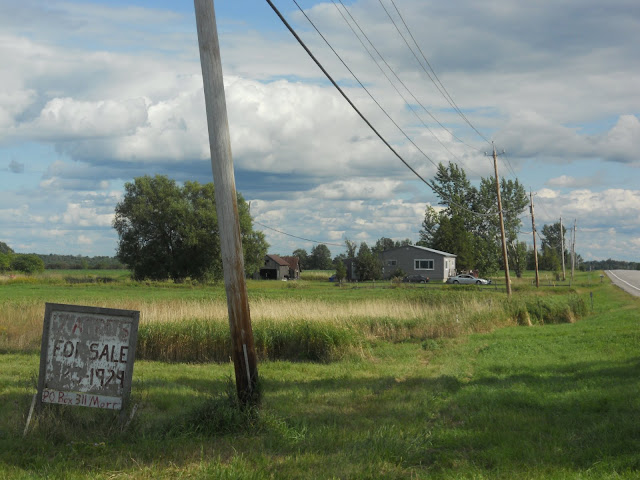 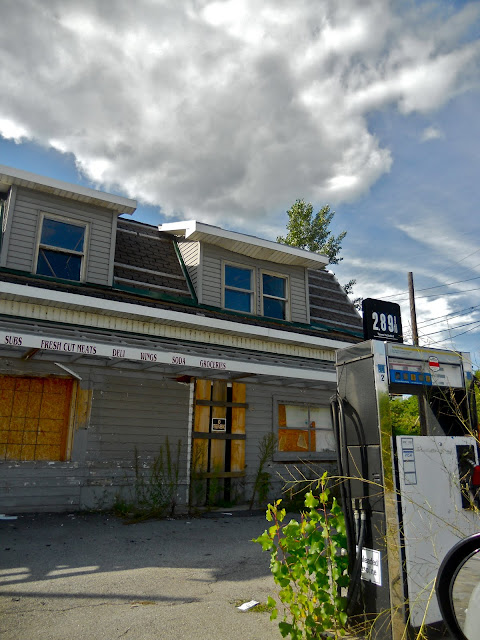 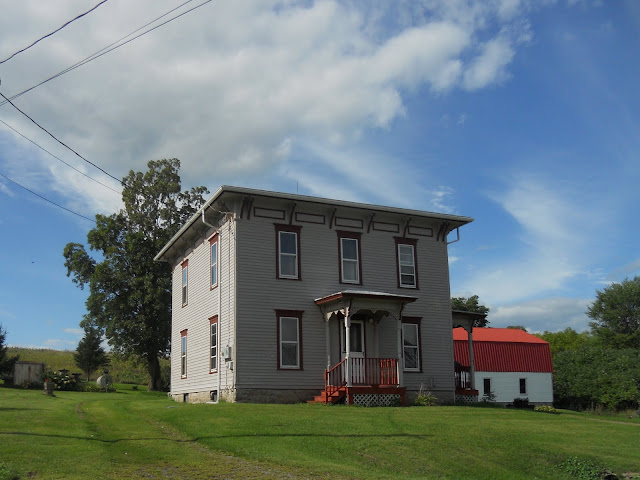 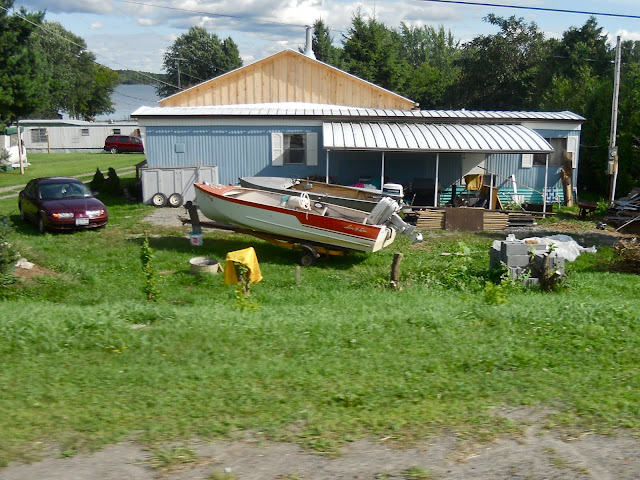 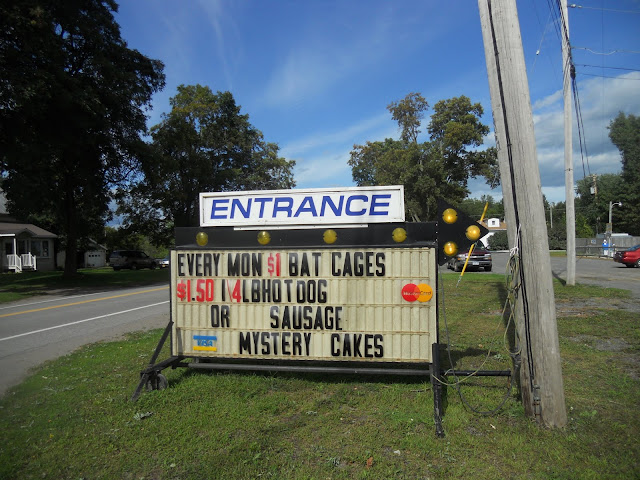 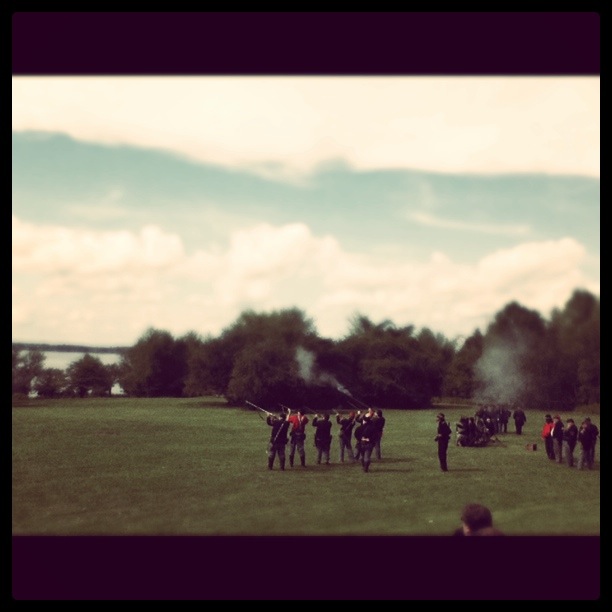 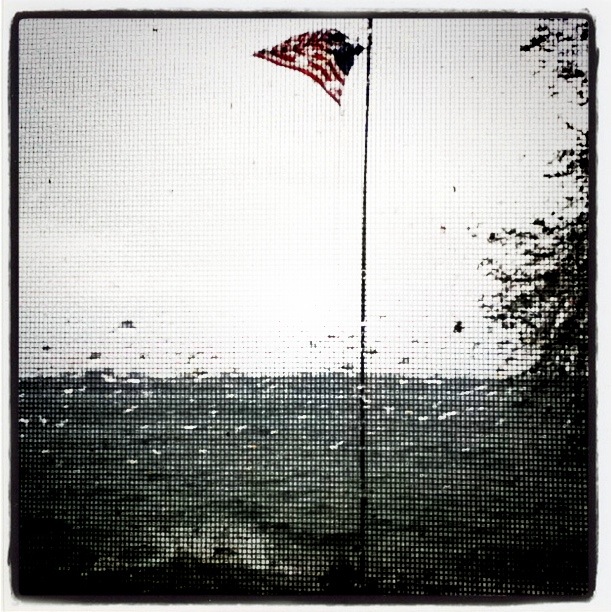 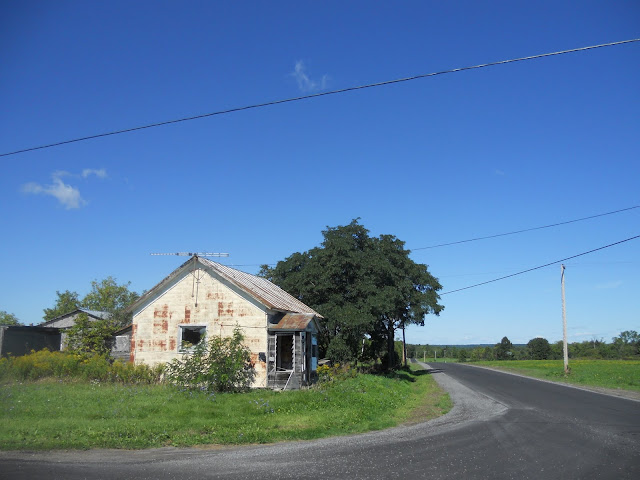 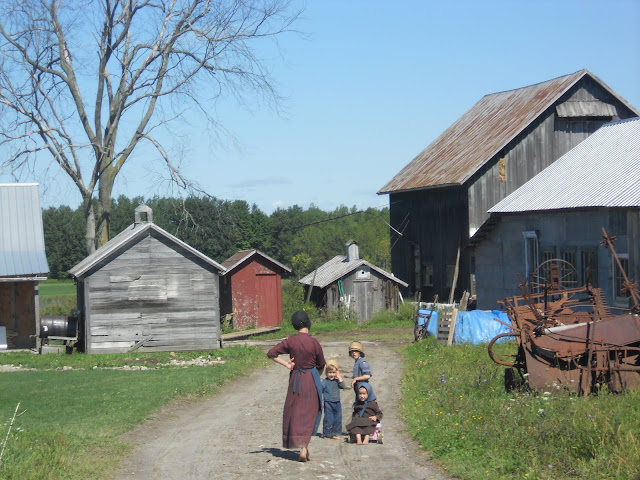 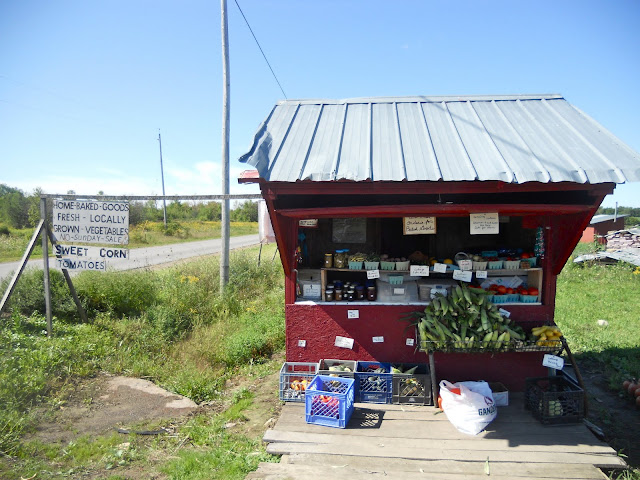 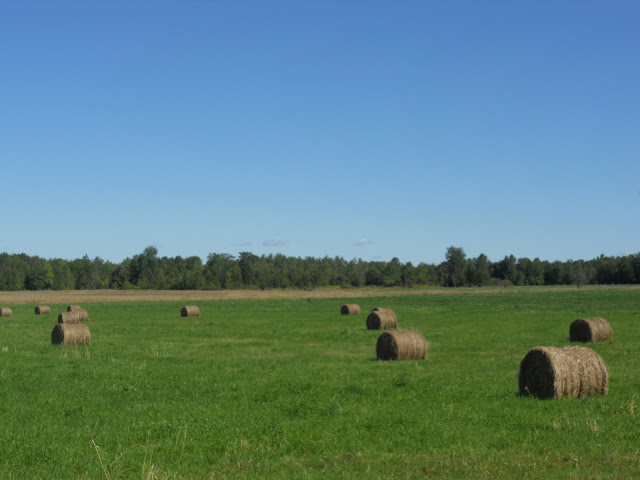 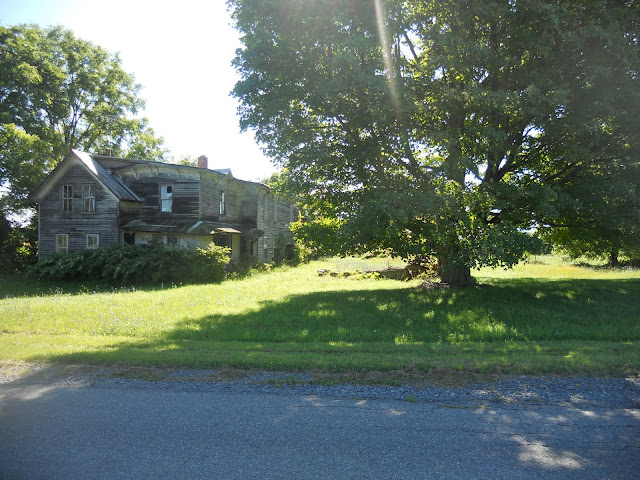 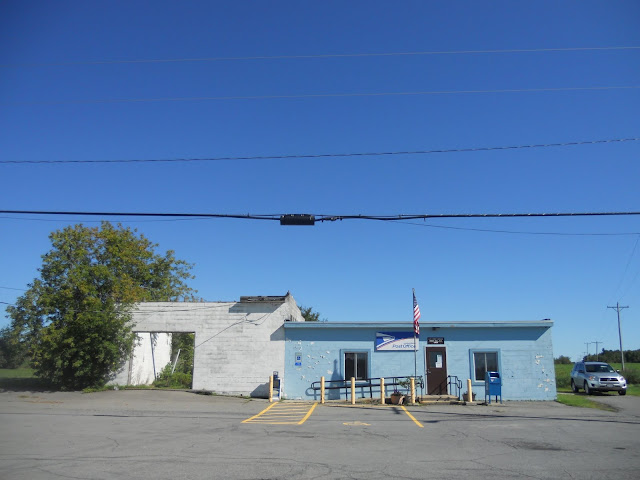 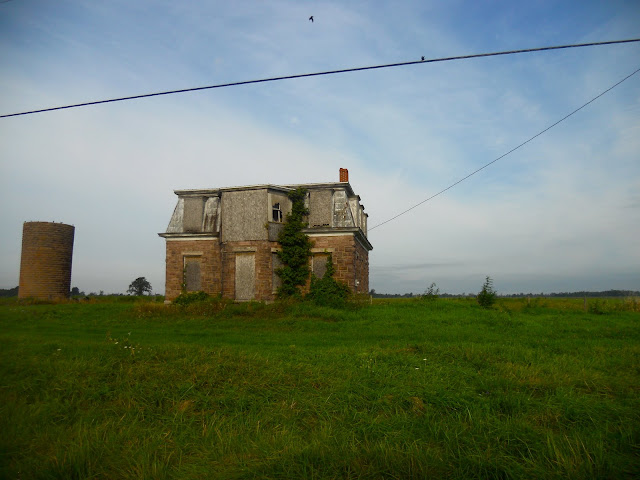 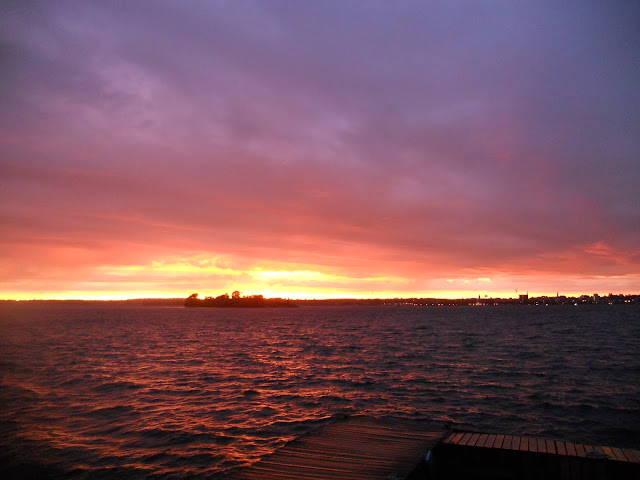 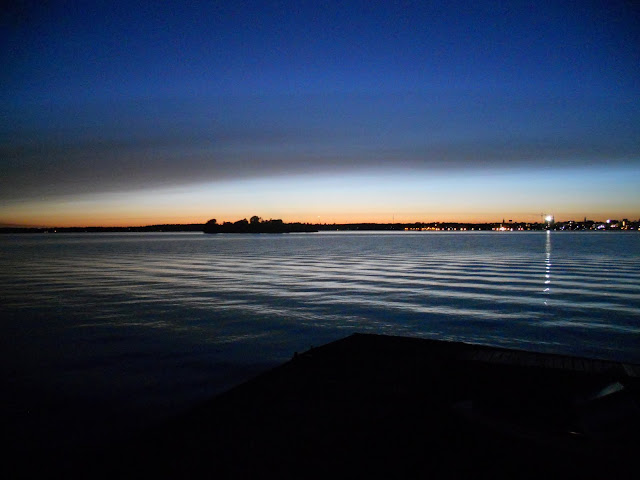 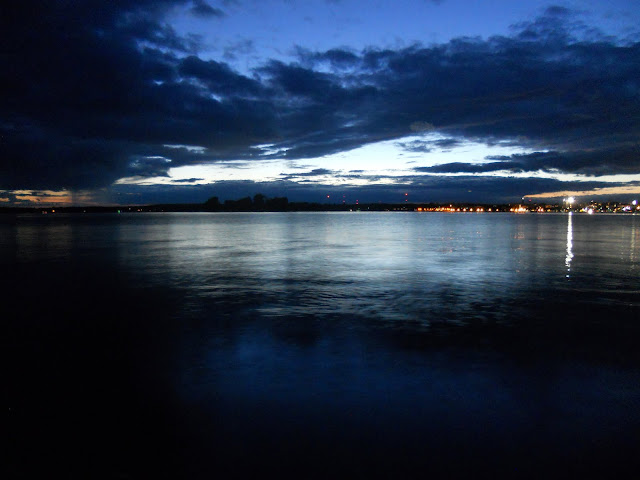 I've been coming here on a regular basis for most of my life, and have many relatives who live or summer in St. Lawrence county. Change is slow. Sometimes it mirrors what is happening elsewhere in America -- seemingly everyone has gotten a mobile phone, "for sale" signs are commonplace, and Wal-mart and national franchises dominate the retail landscape on the outskirts of Ogdensburg, Massena, and a few other small cities. But sometimes the change is unpredictable. In the 1990s, Amish started buying cheap farms in the North Country, and now they are ubiquitous. The influx has somewhat offset the downward trend in the locally born population, and have helped to reinvigorate the farming economy in St. Lawrence county.

Images: I am licensing the photos of St. Lawrence County under Creative Commons 3.0 CC-BY, which basically means you are free to copy them, place them on your own website, use them for commercial purposes, and adapt them, as long as you attribute them to Ian Lamont and link back to this post on ilamont.com.

The graphic of the North Country counties was uploaded to Wikipedia by Jondude11. I am reproducing it here under the terms of the Creative Commons Attribution-ShareAlike license, as described here.
Posted by I Lamont at 8/31/2011 11:39:00 PM